The setting: A rugged landscape somewhere in America. The air is dry, so dry that birds fall out of the sky in summer, crying piteously for water. 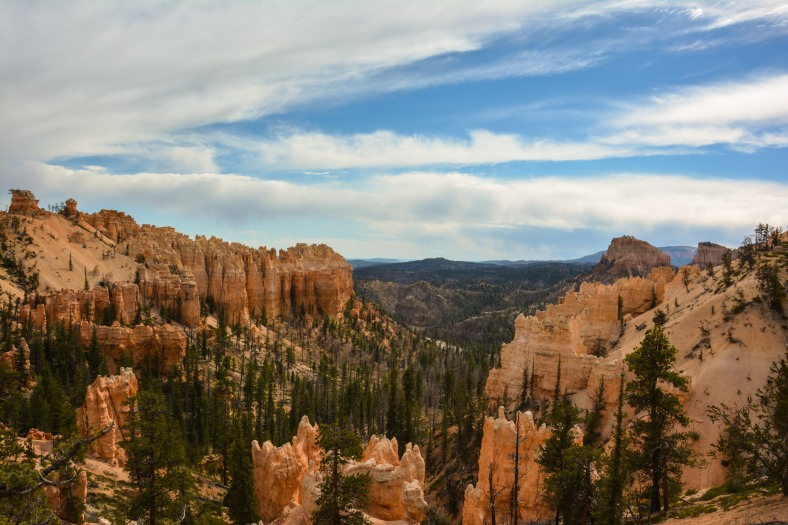 A merciless sun blazes down on a landscape made of blood-red stone. The fierce red of the earth is one that many travellers see in their nightmares even now. It’s the kinda place where only the toughest survive. (Unless you have air-conditioning and chilled Cokes.)

But our story begins in the early hours of the morning. When even the ghosts of long-dead cowboys that roam these lands have disappeared into the mist. Bonfires lit by campers the previous evening have died down to softly smoking embers.

Two weary travellers sleep under a canopy of stars. (And inside a very expensive tent and sleeping bags). Their day has been long, and their loyal steeds have carried them for hundreds of miles. As the moon sets, a bone-numbing chill lingers in the air.

But wait! Something is happening. A strange new wind seems to arise from the depths of canyons far away, and race across the terrain towards the lone tent. The dying embers of the fire are fanned. They flicker into weak flames again, casting ominous shadows against the tent. But still the travellers sleep, unaware of the warnings. 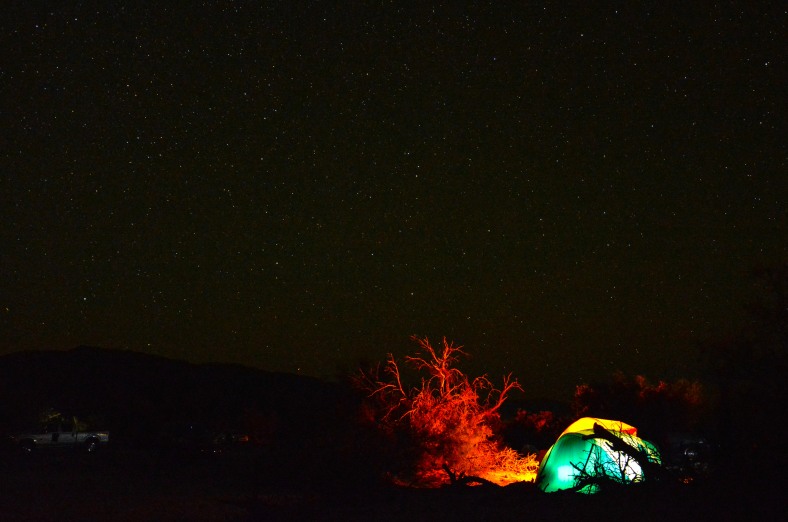 The dawn turns the mountains pink – a sure sign in mountain-lore that a stranger comes closer. But the travellers sleep on, (trying to make up for drinking one too many Stellas over the bonfire last night), unaware of the warning signs that Nature is sending them.

It is a cold but beautiful morning. The campsite is located beside the river that flows through the area, making it the only patch of green for miles around. The travellers crankily stretch limbs frozen from a night in the cold desert air.

The cold air swirls about them, devoid of its sinister edge in the morning sunlight, but they ignore it. They mount their loyal steed again. His name is Ford he has performed well so far.

They set off, ready for the day. But one traveller notices something wrong with his camera. What could it be?

The camera seems to click On, on its own. Is it a sign that something is coming? (Or is it a sign that the remote-control intervalometer thingy the traveller bought from Walmart is working well?)

Trees tower overhead, as if looking down at the travellers and laughing at the danger coming their way. 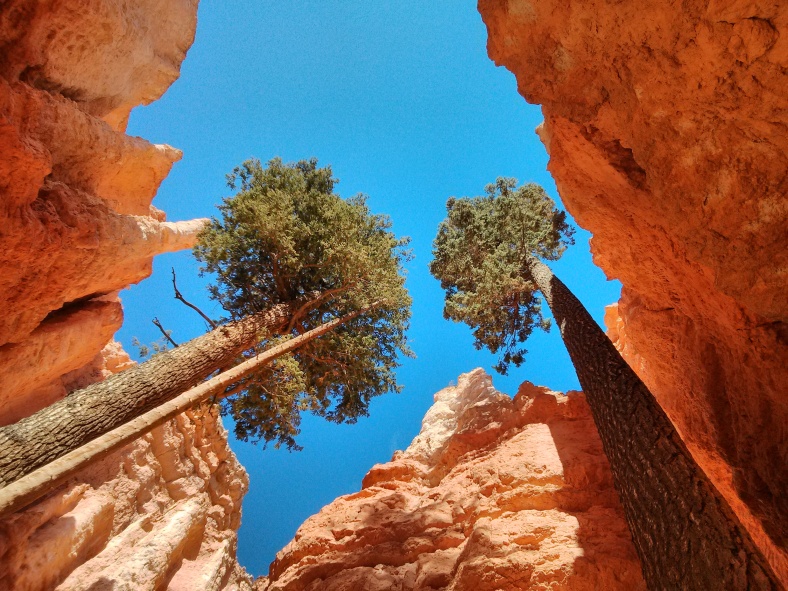 Birds that were twittering companionably in a tree suddenly go silent, and then rise en masse and fly away, as if warned that an intruder arrives. The tree looks deathly and evil now.

In a nearby field, meerkats rise onto their hind legs, looking about anxiously. They smell danger in the air.

The other traveller picks up her backpack and walks firmly to the top of the cliff to see what all the fuss is about. Enough with the signs already!

But there is nothing. The traveller is foxed. She turns to say something to the other traveller. But he’s off risking his life taking photographs in the middle of the road.

They take a picture at Badwater Basin, and only then turn to look around them.

The land is coarse, sucked dry of moisture by the salt that has accumulated here. The ground clumps together, refusing to allow plants to grow. It’s a rough place, where nobody is welcome. 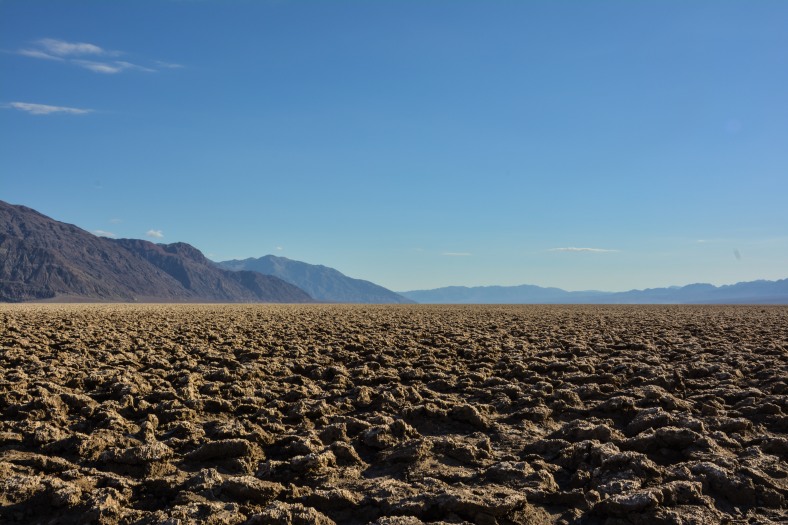 Unnerved by the silences echoing around them, they leave and drive down a deserted highway, passing ghost towns where smells of cooking still float in the air, although a stove hasn’t been lit in years. 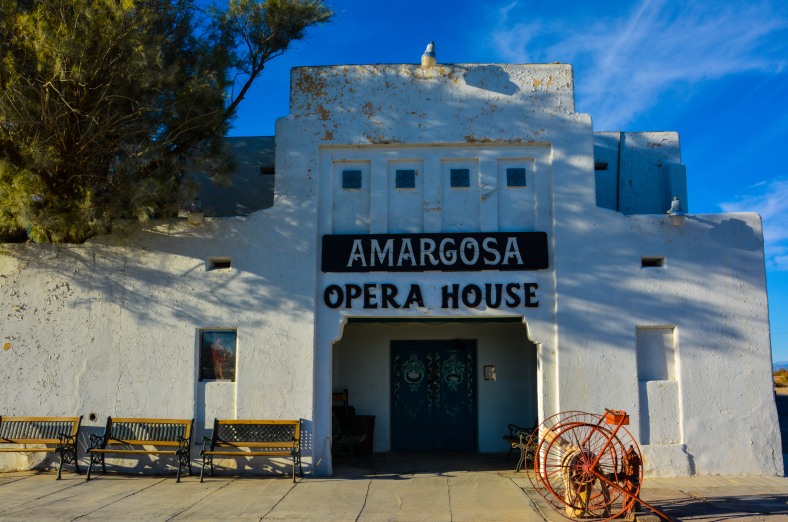 Let’s try and get a rearview mirror photograph, one says. The other begins fumbling with seatbelts and camera. A small commotion ensues but they get their shot.

And then they see him. 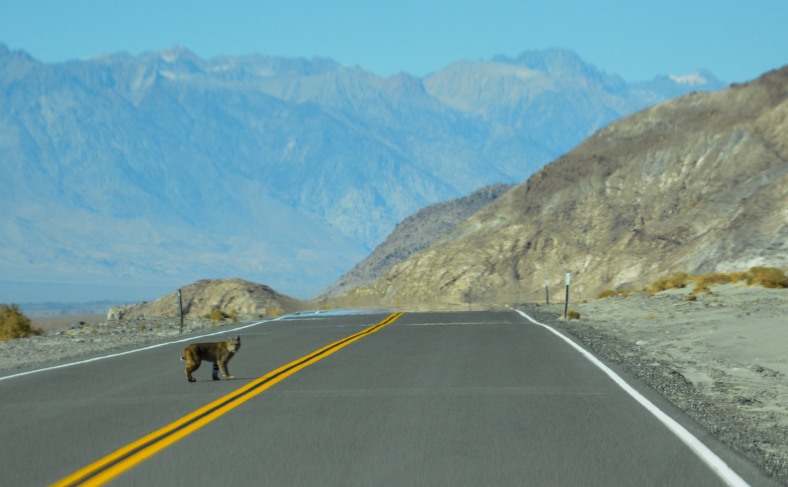 Walking by himself, a lone wolf (cat, rather), in a lonely desert. With burning eyes and a wind-ruffled coat. He paced alongside the road, breaking into a run to keep time with Ford.

And then he turned and raced off into the desert. Leaving behind only pawprints in the dust. And two stunned travellers.

That night, the travellers took turns to keep watch outside their tent. In case the Badwater Basin stranger decided to come introduce himself.

One thought on “The Badwater Basin Stranger – A Western”